Is This Common Problem Harming Your Relationship?… 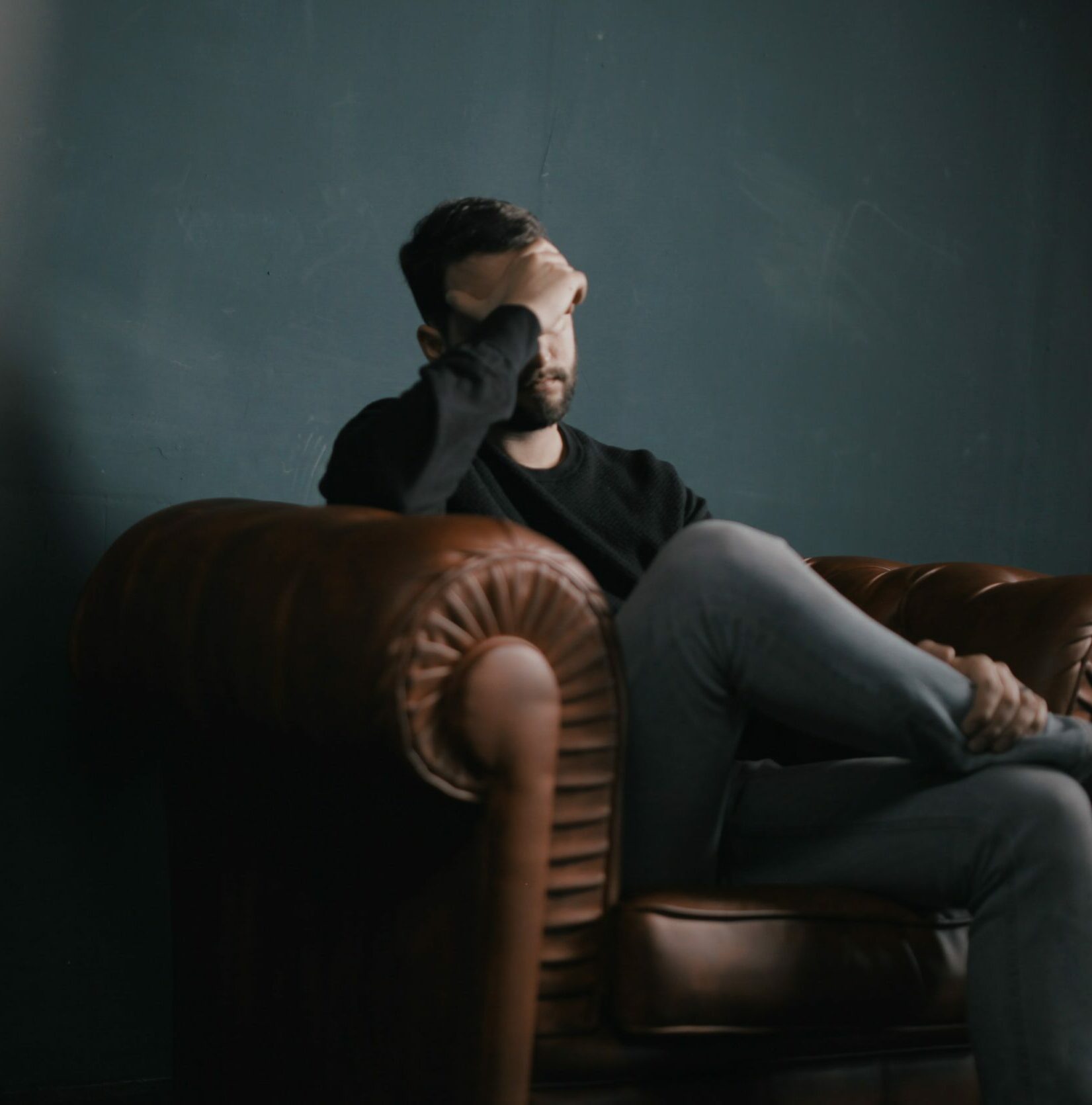 …Read On To Discover What The Problem Is…

…The Antidote To The Problem…

…And Why It’s Not Quite As Simple As That.

But: Must have Trust and Safety

A couple came to counselling because they were struggling to feel connected with each other. Everything had been fantastic with their relationship until the guy moved into his girl’s house.

He became grumpy and resentful and with each passing month his behaviour got worse. No matter what this girl did, she couldn’t seem to get closer to him.

Eventually the truth came out.

The situation was made worse because his own DIY skills were questionable and he’d frequently been wounded by his girl’s good intentioned (natured?) jabs at his poor attempts compared to her ex’s.

Now, he’d never told his girl any of this until they came into therapy.

In the counselling I demonstrated the power of HOK conversations and shared tools with the guy and his gal so that they could have these kind of conversations without me.

This new way of communicating with each other, combined with a move to a new house (untainted by her ex-husbands constant DIY presence) resulted in the old sparkle and fizz coming back into their relationship.

When it comes to sex…

A couple came to see me because the love and affection appeared to have vanished from their relationship.

It had got so bad the guy was convinced his girl no longer loved him. And the lack of intimacy and affection (cuddles, hand holding and hugs etc) was starting to make him feel resentful towards his girl.

During the counselling and with the help of tools to facilitate HOK conversations between the couple, the girl shared why she’d stopped showing her partner random acts of affection.

It was because she felt he mistook them as signals for sex. And because her sexual appetite was not as high as his…

…She stopped touching him altogether.

He didn’t know any of this.

Because she hadn’t told him and he wasn’t a mind reader.

And when he heard what his girl had to say, the guy laughed with relief.

He shared with her how he was thinking she’d stopped having any desire for him whatsoever.

But thanks to HOK conversations…

…They discovered none of this was true.

Once the couple learned how to express themselves honestly, openly and kindly…

…The problem was solved.

The guy got his ‘Ready-Brek glow’ moments back as he called them when his girl would hug him unexpectedly.

And the girl didn’t have to worry about them being misinterpreted.

A couple came to counselling because he’d stopped helping out around the house, he was being stroppy, surly and angry with increasing regularity.

It had reached a point where the relationship was at breaking point because his wife wouldn’t put up with “his shit” any more.

The telepathy in this couple’s relationship was like an onion.

With many layers and each layer revealing many tears.

Until we finally got to the heart of the issue.

…The guy was convinced his wife didn’t love him any more. But he didn’t ask her what was going on or what had changed.

He’d simply assumed she no longer loved him because of her lack of ‘Moistness Downstairs’ – his words not mine – when they had sex.

He hadn’t mentioned any of his concerns to his wife, expecting her to somehow know what the issue was for him.

But – as you can guess by now – using tools to facilitate HOK conversations between them allowed all of his fears and worries to come out into the open.

I still remember this revelation vividly because at the time, I was convinced his wife was going to smack him when he finally shared what was really eating him up.

Instead, she took a deep breath, composed herself and explained how she was peri-menopausal and needed a little bit of lube in order to make sex comfortable.

It was nothing to do with her not loving him anymore…

…But you can be absolutely certain that if they’d have carried on without HOK conversations, it wouldn’t have taken long before the love did die between them.

…As powerful as HOK conversations are, it’s not quite as simple as that.

This is what I’ve found in couples counselling:

You can’t have honest, open and kind conversations unless you have a foundation of safety and trust in the relationship.

Let me help to make this clearer for you with an extreme example.

I worked with a couple for nearly a year.

Which is very unusual, especially as neither client appeared to be bringing trauma into the relationship from their past and it wasn’t the discovery of an affair that had brought them to counselling.

You should know that a high level of trauma in a relationship and affairs are the most common reason for my couples therapy taking more than 6 to 10 sessions.

But none of this appeared to be the case with this couple.

It was very confusing.

…But the relationship kept teetering on the edge of divorce.

The presenting issue was the guy had virtually stopped being sexual with his wife.

His wife had a very healthy sexual appetite, one that had been equally matched by her husband.

And then – for no reason – it had stopped.

Whenever she gave signals to him that she was feeling sexual – he’d withdraw or “…simply turn over and pretend to be tired.”

And yet he deeply loved his wife.

This was one of my most difficult, frustrating and challenging cases to date.

And then one session – after nearly a year of weekly meetings – he shared some vital information.

Information that instantly made sense of the situation.

Information that allowed the therapy to continue and for the ‘problem’ between the couple to be solved.

And writing about it now, even after so many years, it still brings back painful memories.

Turns out, the guy had gone out for a few drinks with friends.

And been drugged and raped by two guys.

Yeah, I did warn you this was an extreme example.

And it had taken the guy a year of building safety and trust with me and his wife in order to be able to have this HOK conversation.

Right, I don’t know about you…

All this visiting the past takes a toll.

When we stop sharing how we feel:

When we expect them to know what the matter is, or what’s wrong…

…We are setting our relationship up for misunderstandings, resentments and all manner of problems.

Telepathy is a terrible tool for maintaining a happy, healthy and long-term relationship.

HOK conversations (with Kindness being the most important).

But you can only have HOK conversations if there is a foundation of safety and trust in the relationship.

…You can schedule an appointment here.

Next post: Why Counselling with South Devon Couples Therapy is Different…

Previous post: A Major Barrier To Improving Your Relationship